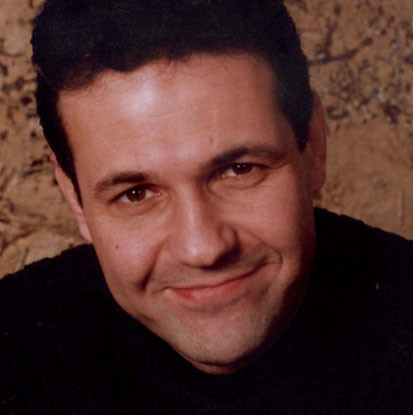 An Evening with Khaled Hosseini

Hosseini was born in Afghanistan and grew up in Kabul, where his father worked for the Afghan foreign ministry and his mother was a teacher. The family moved to Paris in 1976, when Hosseini’s father was assigned a diplomatic post in the Afghan embassy. Hosseini’s father obtained political asylum in the United States, and the family moved to the U.S. in the fall of 1980. Hosseini earned a medical degree in 1993 and entered medical practice as an internist in 1996. His bestselling novels The Kite Runner and A Thousand Splendid Suns were published by Riverhead Books in 2003 and 2007, respectively. In 2006, Hosseini was named a Goodwill Envoy for the UNHCR, the UN Refugee Agency, to help raise awareness about refugees around the world. Hosseini now divides his time between writing, working with the UN and his family. He recently founded the Khaled Hosseni Foundation, which provides humanitarian assistance to the people of Afghanistan. Hosseni will donate his speaking fee to the foundation.

Firoozeh Dumas was born in Iran and moved to Southern California with her family in the 1970s. She later graduated from the University of California at Berkeley and married a Frenchman. She grew up listening to her father, a former Fulbright Scholar, recount the many stories of his life in Iran and America. Her memoir, Funny in Farsi, published by Random House in 2004, was on the San Francisco and Los Angeles Times bestseller lists, a finalist for the PEN/USA Award and a finalist for the Audie Award for best audio book. For the past five years, she has traveled the country, using humor to remind audiences that our commonalities far outweigh our differences. Her latest memoir, Laughing without an Accent (Random House), was published in 2008.