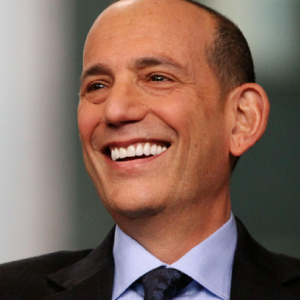 Sports fans and those interested in the business of sports are in for a treat with Don Garber, commissioner of Major League Soccer (MLS) and CEO of Soccer United Marketing. During Garber’s tenure (since 1999) of North America’s premier professional soccer league, MLS has expanded from 10 to 23 teams and added 20 new owners. Garber has also led the development of more than a dozen soccer-specific stadiums in the United States and Canada. In 2002, he created Soccer United Marketing (SUM), an affiliate of MLS and one of the world’s leading commercial soccer companies, representing the U.S. Soccer Federation, the Mexican Soccer Federation and CONCACAF. In 2014, Garber secured landmark television and media rights agreements for MLS with ESPN, FOX Sports and Univision Deportes, an unprecedented accomplishment for the sport in the United States.