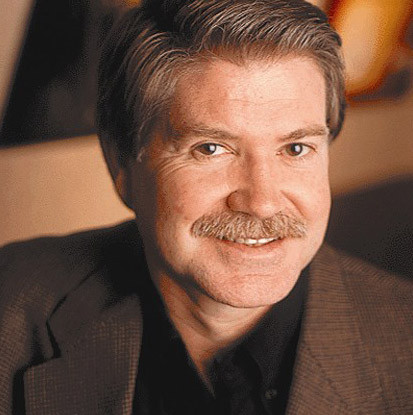 John S. Hendricks created Discovery Channel, the core property of Discovery Communications, in 1982 as the first cable network in the United States designed to provide high quality documentary programming, enabling people to explore their world and satisfy their curiosity. A visionary in the media industry, Hendricks has been the driving force behind Discovery’s dramatic growth, including the expansion of Discovery Communications to current global operations in more than 170 countries and territories with more than 1.5 billion cumulative subscribers. Under Hendricks’ leadership, Discovery’s stable of networks now encompass more than 100 networks of distinctive programming representing 29 entertainment brands including TLC, Animal Planet, Science Channel and HD Theater. Discovery’s other properties include Discovery Education and Discovery Commerce. Hendricks has been honored with a Primetime Emmy Award and with the Governor’s Award, the Academy of Television Arts & Sciences’ highest honor, for conceiving the TLC series, Great Books. The Ark Trust named him a recipient of the Genesis Award for lifetime achievement for his efforts in raising awareness around the globe about animal issues. Hendricks has also been recognized as the first corporate leader to receive the National Education Association’s Friend of Education award for “innovations in education and technology and greatly expanding educational opportunity for America’s schoolchildren.”