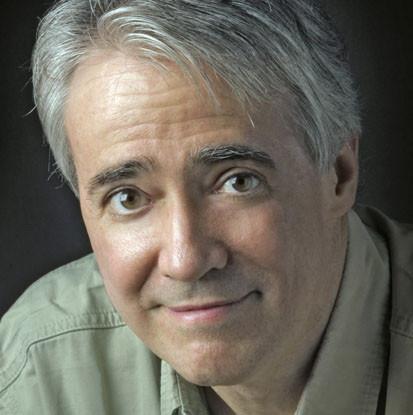 From Ground Zero in New York to ground zero in Kabul, to police stations, refugee camps, snipers’ roosts, subway platforms and theater stages, NPR’s Peabody Award-winning Scott Simon has reported from all 50 states and every continent. He has covered 10 wars, hundreds of campaigns, sieges, famines, hurricanes, earthquakes, civil wars, scandals, state funerals and opening nights. He has interviewed and profiled some of the most interesting personalities of the times. Simon has hosted many public television specials and written for numerous prominent publications. He is the author of four best-selling books, including his most recent novel, a political comedy called Windy City, which was chosen by the Washington Post as one of the best novels of 2008.