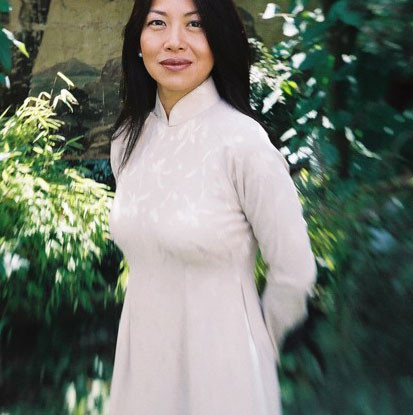 Transformation and Liberation: Rising up from Fear to Hope

A former public defender, Karen Tse first developed her interest in the intersection of criminal law and human rights as a Thomas J. Watson fellow in 1986 after observing Southeast Asian refugees detained in a local prison without trial. She later moved to Cambodia in 1994 to train the country’s first core group of public defenders and subsequently served as a United Nations Judicial Mentor. Under the auspices of the U.N, she trained judges and prosecutors and established the first arraignment court in Cambodia. Tse founded IBJ in 2000 to promote systemic global change in the administration of criminal justice. As director, she provides the vision and direction for IBJ, and is a leader in the global criminal defense movement. She has since negotiated and implemented groundbreaking measures in judicial reform with the Chinese, Vietnamese and Cambodian governments. Under her leadership, IBJ has expanded its programming to Rwanda, Burundi and Zimbabwe and is now working to create a Global Defender Support Program that will bring IBJ assistance to public defenders worldwide. Tse is a graduate of UCLA Law School and Harvard Divinity School. She is the recipient of numerous awards and was named by the U.S. News & World Report as one of America’s Best Leaders. In 2008, Tse received the American Bar Association’s Section of Litigation International Human Rights Award which annually recognizes individuals who have made extraordinary contributions to the cause of human rights, rule of law and access to justice. The lecture is co-sponsored by the College of Law and the School of Education.