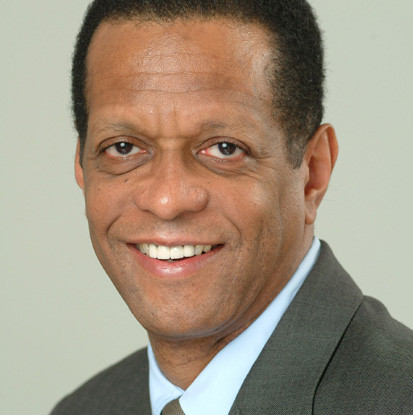 An Evening with Bob Herbert

Bob Herbert joined The New York Times as an op-ed columnist in 1993, and he wrote about politics, urban affairs and social trends in a twice-weekly column for nearly 18 years. Herbert announced his resignation from the Times in late March to pursue other projects. From 1991-93, Herbert was a national correspondent for NBC and reported regularly on The Today Show and NBC Nightly News. A founding panelist of Sunday Edition, a weekly discussion program on WCBS-TV, Herbert was also the host of Hotline, a weekly hour-long issues program on WNYC-TV, both beginning in 1990. Previously, Herbert worked at The Daily News from 1976-85 in a variety of roles, including general assignment reporter, national correspondent, consumer affairs editor, city hall bureau chief and city editor. In 1985, he became a columnist and a member of the editorial board. His column continued to appear in The Daily News until February 1993. His career began in 1970 as a reporter, then night city editor in 1973, of The Star-Ledger in Newark, N.J.  He has won several awards for his work and is the author of “Promises Betrayed:  Waking Up from the American Dream” (2005).