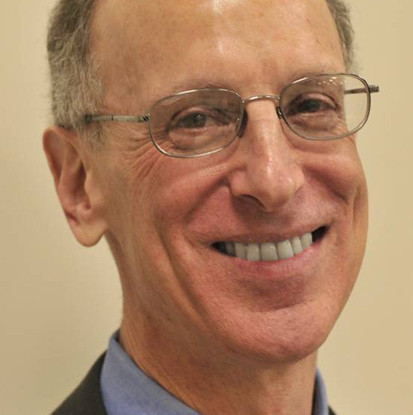 How to be Good

Randy Cohen was born in Charleston, S.C. and raised in Reading, Pa.  He attended graduate school at the California Institute of the Arts as a music major studying composition.  His first professional work was writing humor pieces, essays, and stories for newspapers and magazines, including The New Yorker, Harpers, The Atlantic and Young Love Comics.  His first television work was writing for “Late Night with David Letterman,” for which he won three Emmy awards.  His fourth Emmy was for his work on Michael Moore’s “TV Nation.” He received a fifth Emmy as a result of a clerical error, and he kept it.  He was the original head writer on the “The Rosie O’Donnell Show” for which he also co-wrote the theme music. For two years, he wrote and edited “News Quiz” for Slate, the online magazine. Currently he writes “The Ethicist,” a weekly column for the New York Times Magazine syndicated throughout the U.S. and Canada.