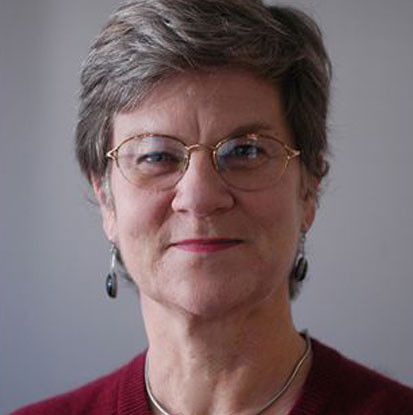 Kathleen Hall Jamieson is the Elizabeth Ware Packard Professor of Communication at the Annenberg School for Communication and Walter and Leonore Annenberg Director of the Annenberg Public Policy Center at the University of Pennsylvania. She will speak on presidential speeches with an emphasis on the history of the American Oratory in the broad terms of politics, media and culture. Jamieson is the author or co-author of 15 books including: Presidents Creating the Presidency (University of Chicago Press, 2008), Echo Chamber: Rush Limbaugh and the Conservative Media Establishment (Oxford, 2008) and unSpun: Finding Facts in a World of Disinformation (Random House, 2007).  Jamieson has won university-wide teaching awards at each of the three universities at which she has taught and political science or communication awards for four of her books.  Her forthcoming book, co-authored with Kate Kenski and Bruce Hardy, is called The Obama Victory: How Media, Money, and Messages Shaped the 2008 Election. The lecture is co-sponsored by the Department of Communication and Rhetorical Studies in the College of Visual and Performing Arts.