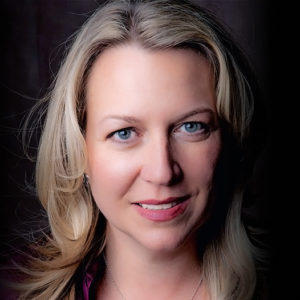 SU alumna Cheryl Strayed (M.F.A. in fiction writing in 2002) is best known for “Tiny Beautiful Things,” her 2012 collection of letters from her “Dear Sugar” advice column, and for the No. 1 New York Times best-selling memoir “Wild: From Lost to Found on the Pacific Crest Trail,” recounting her remarkable 1,100-mile solo hike, at age 22, from Southern California to Washington State following the death of her mother from cancer and the end of her own young marriage. The book became the basis for the feature film “Wild,” which earned 2015 Academy Award nominations for Reese Witherspoon (Best Actress, as Strayed) and Laura Dern (Best Supporting Actress, as Strayed’s mother). In her campus appearance, Strayed will speak about her writings and the power of memoir. Co-sponsored in cooperation with The College of Arts and Sciences.